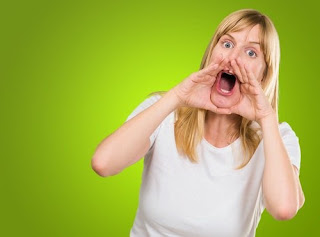 White student at a predominantly black college in North Carolina who used a racial slur on social media and said she wishes she could take credit for the pipe bomb packages that were sent to the Obamas and Clintons last month.

Needless to say, the black students at North Carolina Central University are beyond pissed at law student Morgan Kendall and are calling for her to be expelled. Those students, who say they now fear for their safety, met Thursday with the dean of the law school, Elaine O’Neal, and campus police Chief Fred Hammett, WRAL-TV.

“I don’t feel safe. I don’t know what she’s capable of, and I would like to see her expelled immediately,” said Kayla Britt.

“I think she should be kicked out of law school,” said Jazemine McSween. “I just don’t think it’s fair that someone with those sentiments to receive a degree from this school that was founded by the very people that she has disrespected multiple times.”

WRAL News says it was not allowed inside the meeting, but students said O’Neal told them that Kendall was allowed at school this past week, but that she can return to class on Monday.

“The sentiment from the room was that’s not an adequate response considering the fear to public safety,” said Anastasia Mebane, a law student.

Students told WRAL News that if the school does not take action quickly, there will be protests.

The station also says it reached out to Kendall, but she did not respond. 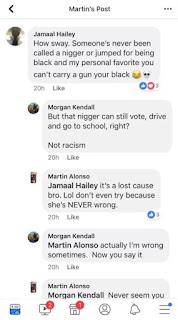